Having the two sides of the company allow us to work on projects ranging from small energy efficiency upgrades to full home solar systems.

A Process Designed for You

After visiting with you and your home, we take the information we gathered from our on-site assessment and the conversations we have with you and build you the most efficient system that our professional energy consultants recommend. After putting together your custom built energy-saving plan, we walk you through all our recommendations.

Once you feel confident our plan will result in savings, a more comfortable home, and a positive environmental impact, we work with you on getting your home energy efficiency upgrades or solar installed quickly and efficiently. Watch how your new system cuts your power bill, makes your home more comfortable, and has a positive impact on our environment. You become part our energy community!

Begin saving with a no cost home inspection

Installations in our Community:

What our partners say about us:

Holly McElhiney

Read More
This group of professionals has made good on every promise to us on the total energy efficiency overhaul of our home ! From the new roof and solar panels to the energy efficient pool pump and HVAC system everything is great! Considering everyone is staying home and using way more energy because of coronavirus its amazing! Our bill has dropped over 75% from last year (even with the extra hot summer!!) and we are loving it!❤️❤️❤️❤️ Thanks to Corey and the entire Earth Right Mid Atlantic team! You can’t go wrong when you use them to bring your home energy system up to the standard it can and should be!

Geoff McGarrigle

Read More
My wife and I had just purchased our house which was a little older and needed some updating. I needed some extra insulation and venting fan for the attic and when putting out some queries on the internet, Earth Right were the only ones to contact us promptly and set up an inspection. Everything was explained and we gave them our business. Again, very professional and fast to get us set up and the install done. As retired military, I appreciate this work ethic. So I now have a premium insulation with a solar attic fan. Both working fine and doing the job. I had been thinking about solar panels and they again set up a time, came out and explained the process and answered my numerous questions. We chose Earth Right (after I had shopped around with 3 of the other companies providing solar installs). They kept me up to date during the permitting process, again were early, did great work and finished the install in a day (and we had a large system installed). I had two issues with my system. The first being one of the inverters had an issue connecting to my wi-fi network for monitoring purposes. The rep called and scheduled a time, drove 3 hrs and fixed the issue. The 2nd issue was fuse went bad in fuse box for part of the solar system. Again, they scheduled and came out to fix within a couple days. The company replaced all the bulbs in my house with LED's as part of the package and also referred me to a great HVAC company that replaced the old house system with a Bosch Heat pump, ensuring the energy consumption is as efficient as it gets. Both the solar panels and HVAC have apps for use on smart phones which is nice. I would highly recommend Earth Right and their team for any of your needs when it comes to getting Solar or other energy efficient products for your home. Signed - Satisfied Customer.

Ann Hodges

Read More
The staff was very knowledgeable and answered all my questions. My home is so much more comfortable . Our solar system is paying for it self we went from 237 budget to 16.33 .next month we will have credit on our account.
Previous
Next 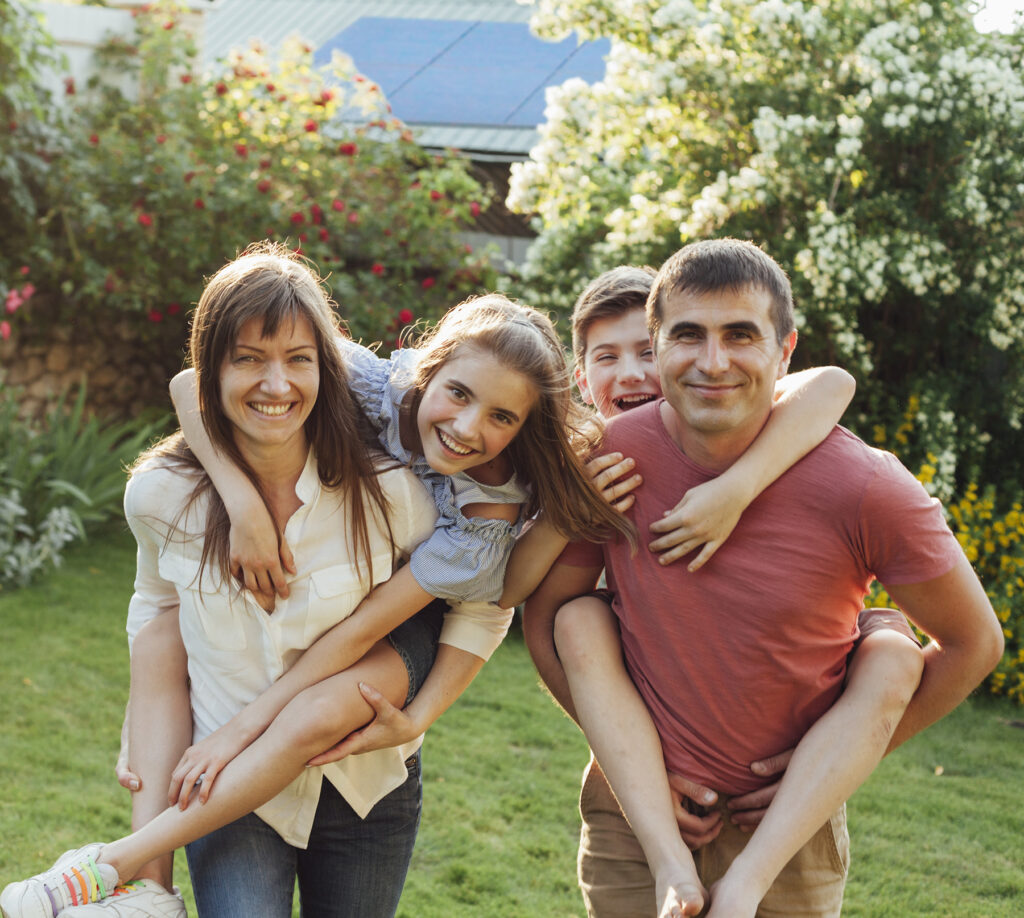